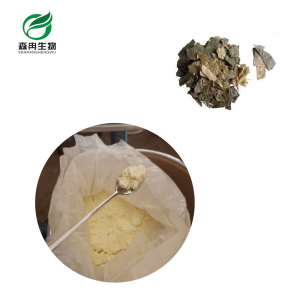 Strongest Sex Product With No Side Effect

Manufacturer, All natural, the function is awesome!

How does it work?

1. Improving the function of the sex gland, regulating the endocrine and stimulating sensory nerve.epimedium has been used to treat male erectile dysfunction in traditional Chinese medicine for many centuries. The main functions of Epimedium in ancient Chinese books focused on the nourishment of kidney viscera resulting in the restoration of erectile function in males.

2. Strengthening the immune system and promoting vasodilation, with the function of removing blood stasis.

4. Regulating cardiovascular: Improve blood flow dynamics and the role of blood rheology, and can improve the white blood cells to generate.

The most prudent way to approach dosage would be to follow what the manufacturer recommends. Since studies were mostly conducted among animal subjects, and from traditional Chinese medicine (TCM) practitioners, it’s difficult to ascertain that golden number for dosage. 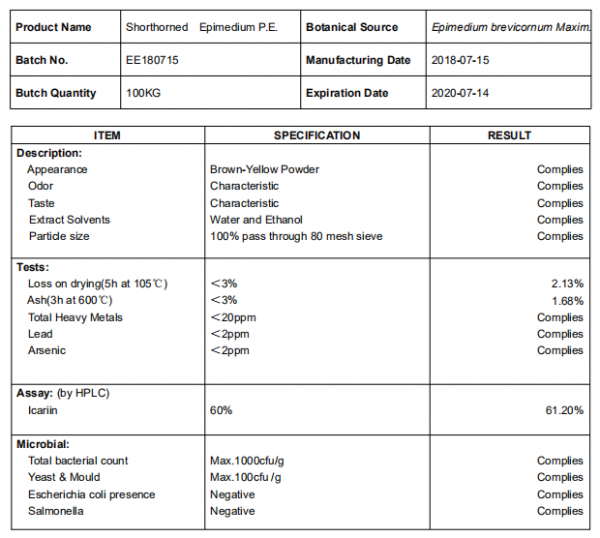 ED is defined as the inability to get and maintain an erection firm enough to have sexual intercourse. Most men have experienced times when they were unable to…Learn more