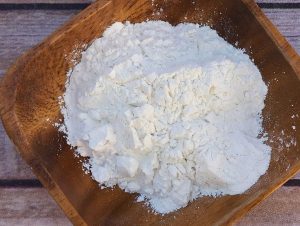 Magnesium deficiency afflicts a large percentage of the human population，Magnesium (Mg) plays an essential role in supporting cognitive function and brain health. Researchers at MIT discovered that Magnesium L-Threonate is able to maximize the amount of magnesium your brain can absorb. Not only that, researchers noted Magnesium L-Threonate improved both short term and long term memory.

Magnesium L-Threonate is a new form of the basic element magnesium, which is used as a dietary supplement to promote various cognitive functions, such as learning and short-term and long-term memory, and is widely used as a food additive and nutritional supplement.