Astaxanthin – The Strongest Antioxidant in Nature

Astaxanthin – The Strongest Antioxidant in Nature

Astaxanthin, 3,3′-dihydroxy-4,4′-dione-β,β’-carotene, is a terpene-based unsaturated compound having a chemical formula of C40H52O4. Astaxanthin is widely found in nature, such as in most crustaceans and carps, in the leaves, flowers, and fruits of plants, and in the feathers of flamingos. Haematococcus Pluvialis is the highest content of astaxanthin and is the most abundant species of known astaxanthin-complexed organisms. It is recognized as the best organism for producing natural astaxanthin in nature. Astaxanthin has many physiological functions, such as antioxidant activity. It is the strongest natural antioxidant found in nature so far. It is known as super “VE” and its antioxidant activity is 1000 times that of natural VE. β-Carrot 10 times the prime. Natural astaxanthin is widely used as an antioxidant in the cosmetic/skin care industry due to its superior antioxidant function; as a composite functional additive widely used in the health care products, food or beverage industry; as a natural colorant for aquatic products, meat Eggs, and food coloring.

👉The role of astaxanthin👈 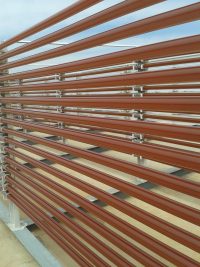 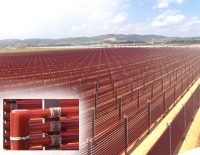 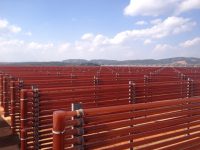 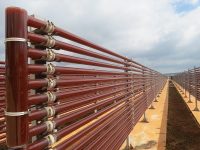 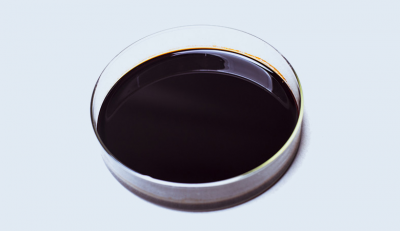 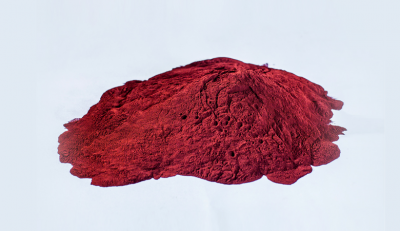